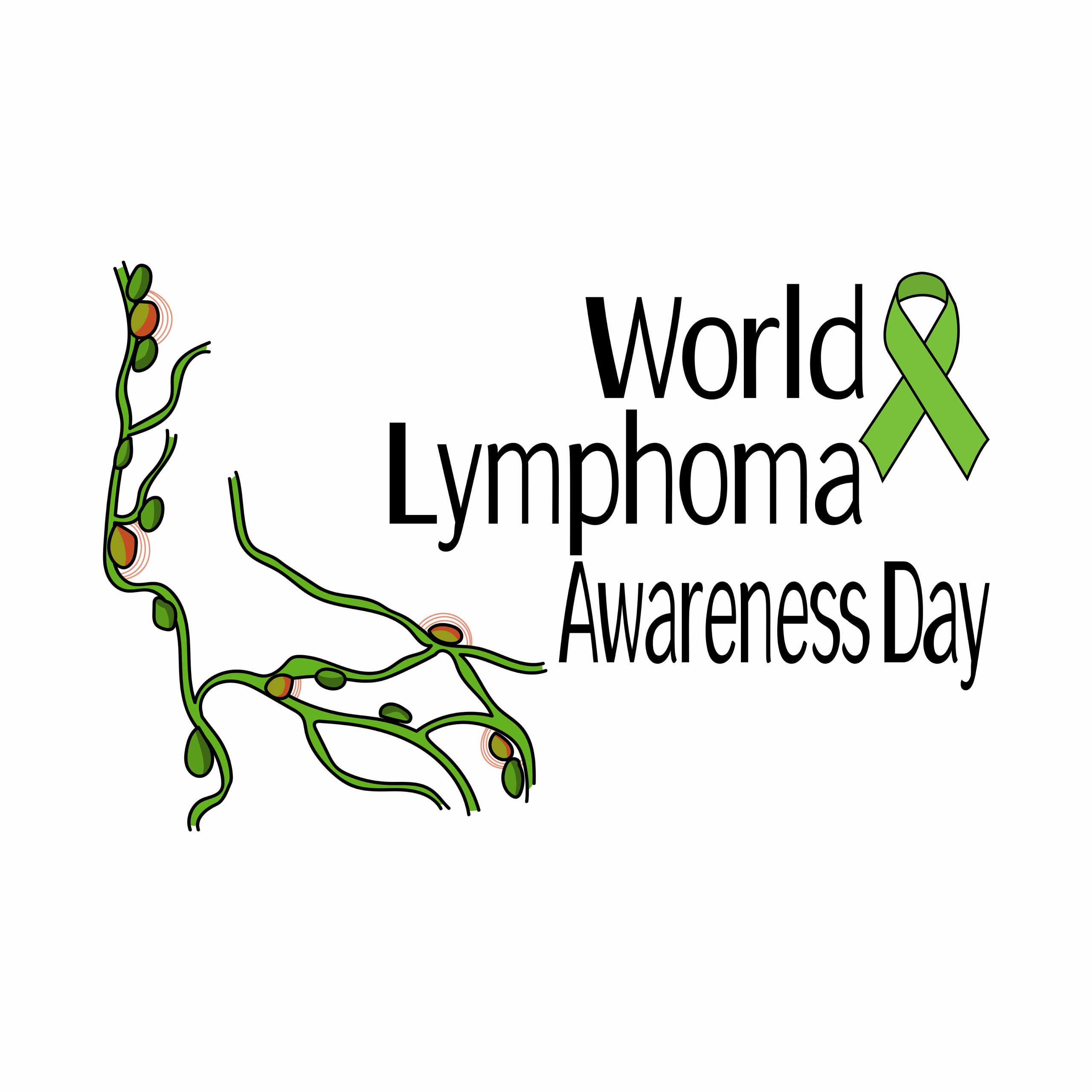 Lymphoma is a cancer of the lymphatic system, which is the system that helps fight toxins in the body. The lymphatic system includes lymph nodes that store excess fluid (lymph) that is taken from the blood and is pushed around the body to excrete it. People who suffer from Lymphoma have a large abnormal number of lymphocytes that outweigh the normal lymphocytes. This causes the body’s immune system to fault and affects how the body fights infections. Lymphoma can target specific lymph glands, such as the spleen, thymus and bone marrow, as well as other organs throughout the body if not treated. Symptoms include swelling of the lymph nodes which can occur all over the body, such as the neck, groin, abdomen or armpits.

There are two types of Lymphoma that spread and are treated differently:

There are four stages of Lymphoma:

Alongside the conventional cancer treatment, some therapies of lymphatic drainage assist people on feeling better whilst maintaining the fluid retention and pressure.

Chat to us today about ways we can help you get back on your feet, one step at a time!